Come together for an experience to take your public speaking journey to the next level. Participate in ample opportunities to expand your comfort zone and we’ll celebrate your progress together.

Enjoy THREE FULL DAYS of sessions with professional presenters, contests, and networking. Workshops will cover a variety of Toastmaster life including team building, leadership, speech development, and more. Learning together makes us –

Regardless of where you are on your Pathways journey – on a Path, not on a Path, on your second Path, you are sure to find sessions to inspire your confidence.

We Will Be Together – In Person, Online, or Hybrid – Celebrating and Learning

Let’s face it… May is a long way off. Regardless of the way we come together, the Conference experience will be spectacular and you will feel immersed in all we do!

Choose your experience based on your schedule. One day or all weekend – there is something for everyone with plenty of opportunities to be fully engaged.

Each of our workshop presenters have tailored their sessions specifically to encourage and inspire you to expand your speech giving or your leadership skills. Let’s do this together. 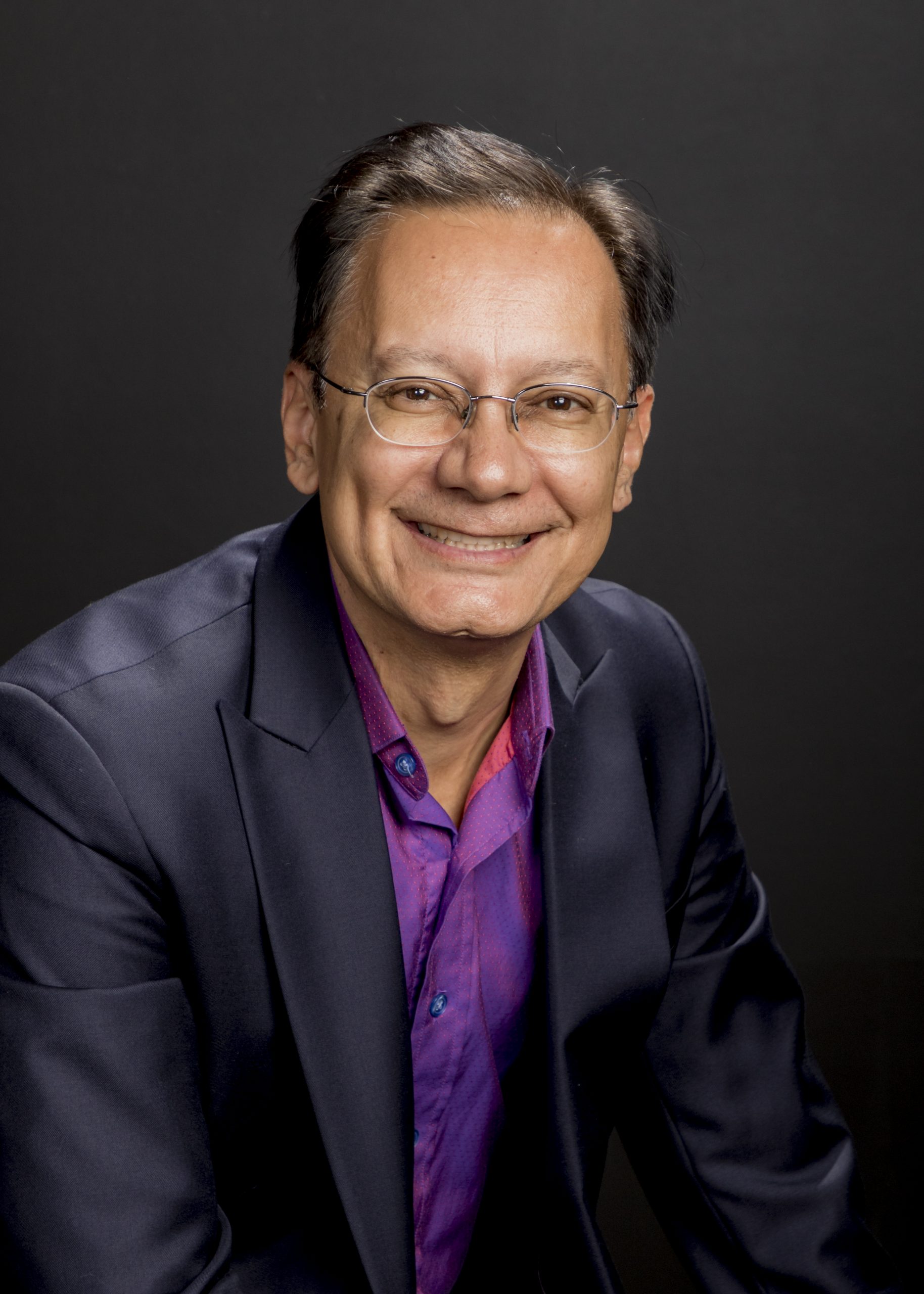 An award-winning photographer, Kai will share some of his photos and the lessons learned that are applicable to Toastmasters, our careers, and life.

As a speaker, Kai has delivered over 2,700 presentations in North and South America, the Caribbean, Europe, Asia, and Australia. He is also the author of over 500 published articles.

Kai reflects, “I’ve had the privilege of interviewing Stephen Covey (The Seven Habits of Highly Effective People), Zig Ziglar (See You At the Top), and Harvey Mackay (Swim with the Sharks) for articles I’ve written.”

More recently Kai flew on a B-17 and interviewed crew members who flew missions during WWII. He has also written about the U.S. Army’s Golden Knights parachute demonstration team and the U.S. Navy’s Blue Angels.

3 Fabulous days with contests and workshops

Check back often – details to come!