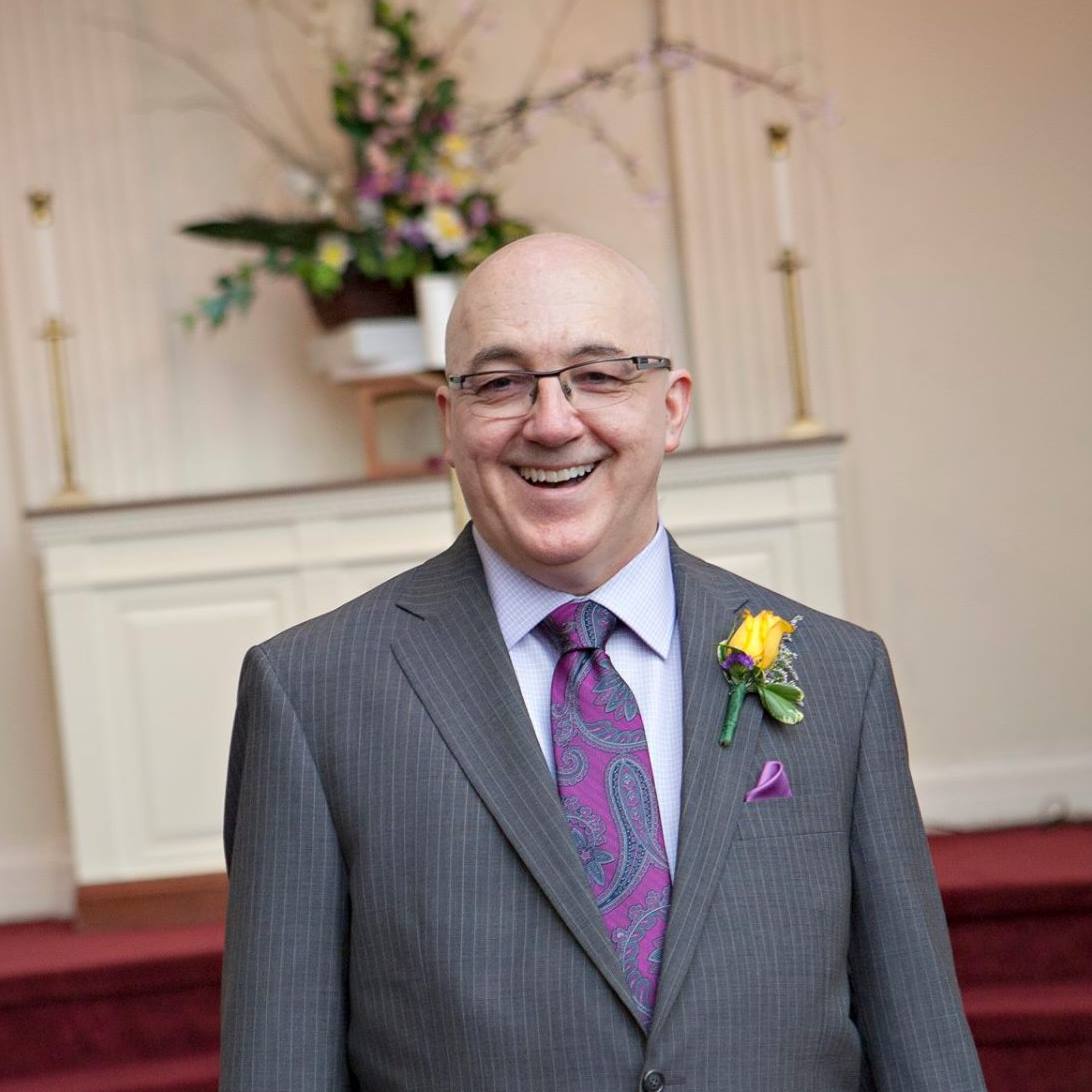 I’d heard about Toastmasters for 30 years but procrastinated about joining. After I moved to Florida, I commented that I’d always wanted to be a Toastmaster. My friends said, “Then why don’t you!”

The next day, our local newspaper did a story on Venice Toastmasters and their upcoming Open House. I attended and joined the very next week.

My Ice Breaker speech was about my age…..”Did I Wait Too Long?”. My fellow members were very gracious and encouraging. They inspired me to do another speech.

The Venice club was large and I wasn’t speaking as often as I wanted. I joined a second club, North Port Toastmasters, so I could improve more quickly.

At the end of my first year, I entered the International Contest. I placed 3rd in the District behind the indomitable Jay Kamhi and Anjan Kasi. I was stunned! The next season, I won the District title. What a thrill!

My most embarrassing moment occurred when I was the Toastmaster for a Venice meeting. At our club, the Ah Counter rings a bell whenever a “filler word” is used. I was introducing the Ah Counter but couldn’t recall the word “bell’. Flustered, I made a statement that my club will never let me forget!