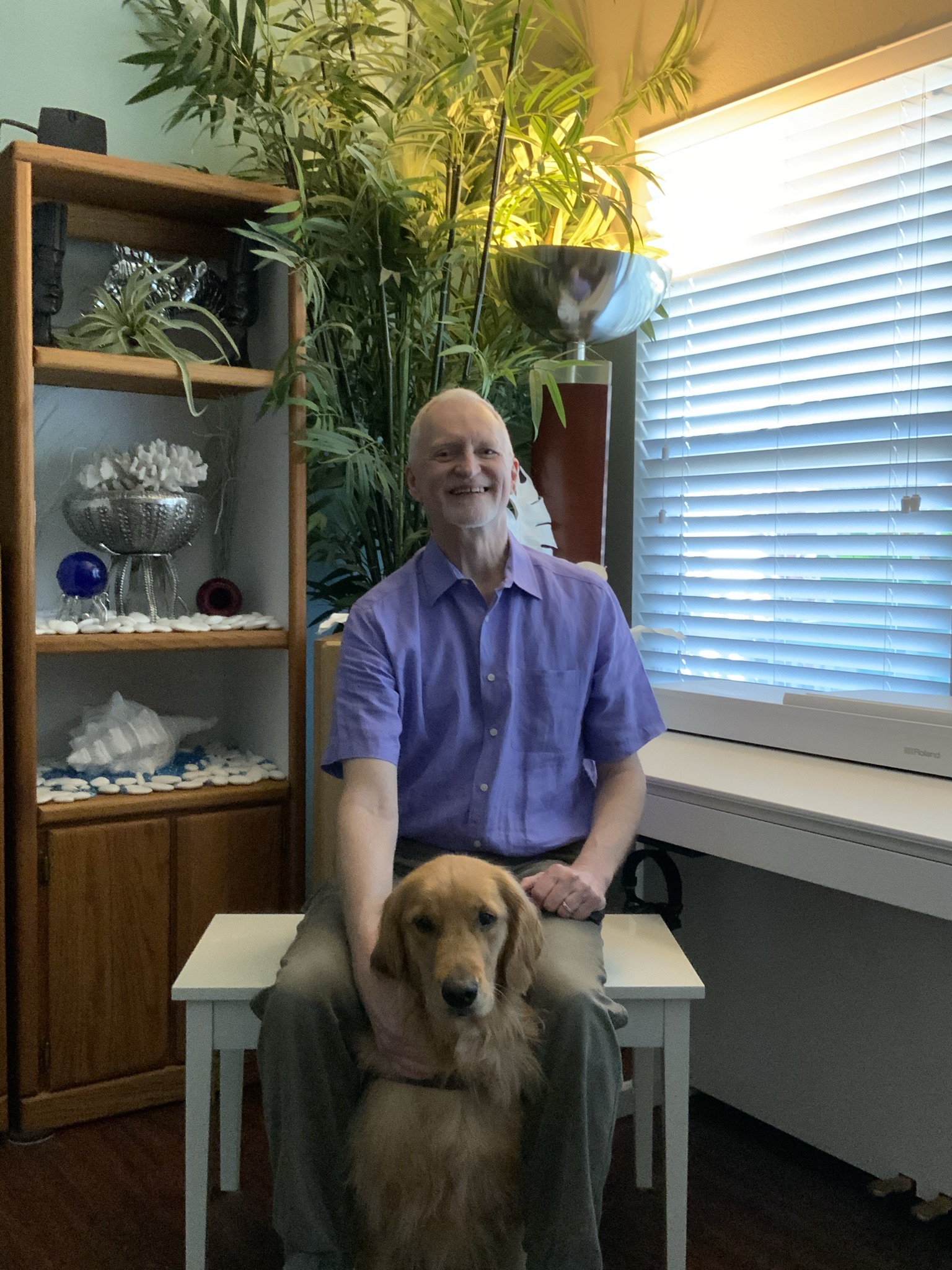 By Ted Shelly, DTM | pictured with his guide dog Loretta

I was only a Toastmaster for a few weeks when my club announced that there was going to be a speech contest, specifically a Tall Tales contest. I didn’t even know that Toastmasters did contests. But the other club members were very encouraging, so I said that I would give it a try. I went home and found an example of a Tall Tales speech on YouTube and thought that I could do something like that. So I worked up a story and practiced it a bit. I did my speech at the contest and it was a lot of fun. And I won!

I went on to the Area contest and there the competition was much greater. Still, I came in second place (but then again there were only 2 contestants).

I think contests are a great way to get outside of your comfort zone and challenge yourself. It also makes you a better speaker overall, as you are speaking in front of larger audiences that you are not so familiar with. And it really can be very enjoyable, even if you don’t win.