The Value of Leadership Experience
By Matt Siewert, DTM, PDG

I would like to invite and encourage you to run for District office—elected or nominated—and offer to you a personal testimonial from my experience with elected office on the highest levels of District executive leadership. 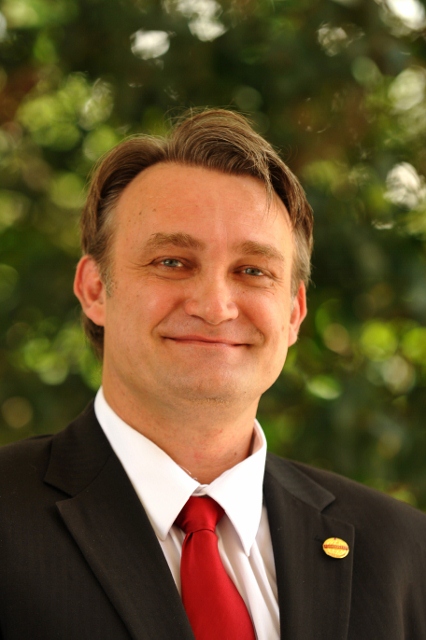 My testimonial begins with my call-to-action as your involvement running a large organization like District 48. It is by far the best thing I have done for myself personally and professionally.

Since that time, many doors have opened for me on both a personal and professional level. I have grown my networking skills and built s network of professionals and friends to stratospheric levels—levels I would never have reached without my involvement in District 48 leadership positions. In retrospect, as I look back on my experience of running the District some five years ago, my professional and career advancements and achievements in the last five years were just as broad, but simply the byproduct of the skills learned in managing such a large organization.

As I think back, my main take-away are the personal rewards I cherish in my memory forever, and the network of people I cultivated during my three years at the executive levels of District 48. It is an unbelievable opportunity for any of you to experience the same as I did between 2012 and 2015 and the benefits gained afterwards.

Only a small percentage of Toastmasters aspire to the highest leadership levels, and the rest miss out on such an unbelievable opportunity, so rich in rewards that I cannot put into simple words.

I promise you will be reminiscing and looking back on with pride and a sense of high achievement like I am doing here and now, should you decide to embark on the learning experiences in the fine art and craft of executive leadership. It will amaze you, humble you, grow you, befuddle you at times, but looking back at it later, the rewards will be something you would not trade for anything on earth.

Jump in with both feet—just like you did with your first speech, the Ice Breaker!

For more on running for a District leadership position, visit our webpage.

Feel free to contact me at [email protected] if you have a desire to begin your leadership journey.