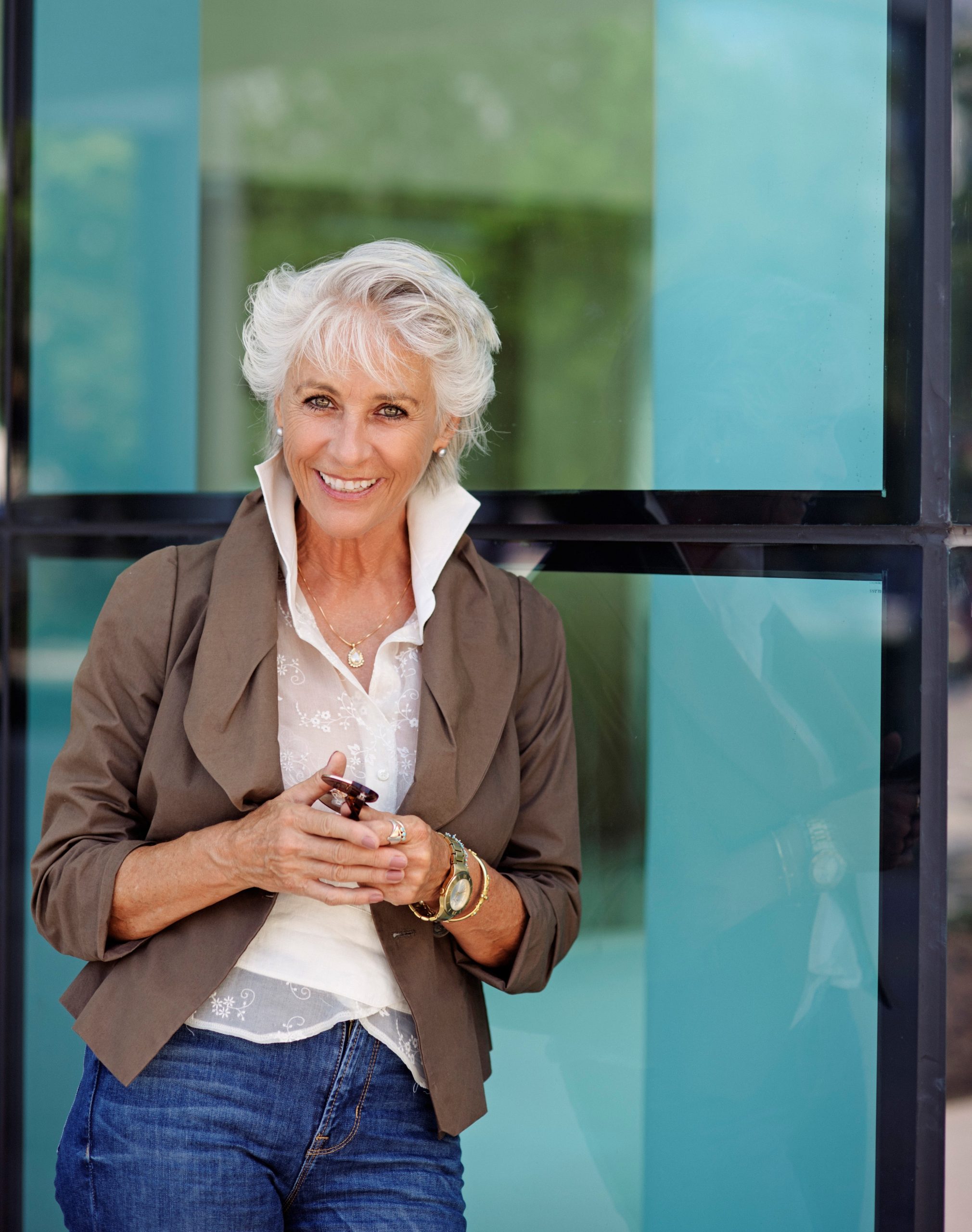 Finding Her Own Voice

I came to the U.S. from the Netherlands in 1995. Although the Dutch people speak English fairly well, I never felt at ease having a conversation with strangers. I would often feel their impatience when I was looking for words, or they had no idea what I meant when I translated something a little too freely from my native language. As a result, conversations were never deep, and I found myself clinging to my husband for a social life and approval.

Years passed and a friend of my husband mentioned Toastmasters as something that changed his life. He explained how Toastmasters is a community and offered to introduce me. On a cold, winter Indianapolis morning, I attended my first meeting. I was terrified and comforted at the same time. I met a woman who practiced alternative healing and we began talking about our lives, hopes and dreams. I realized I had been living in a bubble out of fear of the Big Unknown — and likely didn’t have the approval of my husband.

With the stories I shared at Toastmasters, I came to realize my own power. I began to develop my own network of friends, created my company, and eventually received a large commission out of state. It was then I realized that my husband was living a parallel life with a web of lies, cheating, and manipulation.

I never thought I could make it as a woman alone in America, but I filed for divorce anyway. I moved to a different state and found a new Toastmasters club in my new little community. My new Toastmasters friends encouraged me to practice my words, communicate my offerings, and not to be afraid.

In the safety of Toastmasters, I learned to deal with my anxiety about life and how to grow out of it. Like the man who first introduced me to Toastmasters, my life was dramatically different as a result of my experience.

I became a human being.

Jacobina Trump is a member of Venice Area Toastmasters in Venice, Florida. To find a Toastmasters Club near you, visit www.toastmasters.org/find-a-club.