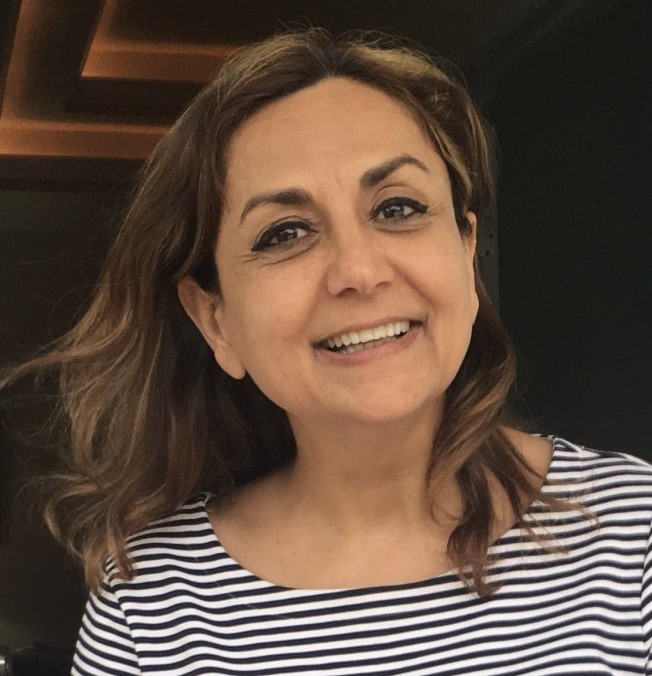 Skills I learned at Toastmasters that forever altered my life!

6 months ago
Gina Lovick
From Our Members

Written by May Ghali, DTM (Edited by Rev. Garrett A. Foster)

Toastmasters is a nonprofit organization which empowers its members to develop communication and leadership skills through sharing our experiences and stories. Those skills improve personal growth and self-confidence.

Four years ago, I joined a local Toastmasters club, began attending weekly meetings, and pursued the planned educational program set by the organization. With time I improved my ability to effectively write my personal stories and deliver them. Those invaluable skills seeped into my daily activities and hugely impacted various aspects of my life.

Every week, I signed up for roles that helped my personal and professional growth. During the week I volunteered to deliver the inspiration of the day, I searched for just the right words to offer at the next meeting. When I served as Joke-master, I searched for the funniest one I could find, practiced the timing for the punch line, and delivered the joke at the meeting.

The following week I introduced the word of the day. To prepare, I looked up a word and practiced it in sentences. I also signed up to be the grammarian of the day. For this role I listened carefully for when and how the word of the day was used. I also paid attention to grammatical errors and reported them at the end of the meeting. Practicing and preparing for those roles taught me how to include inspirations, inject humor, and select vivid vocabulary while preparing a speech.

Other roles helped me develop critical thinking. For example, as speech evaluator and general evaluator of a meeting, I provided evaluations and recommendations for improvement.

Another week I randomly called on members to answer table-topic questions I had prepared. Other weeks, I was the one who answered random questions. I learned how to formulate a coherent clear answer in an impromptu “mini” speech. When I served as the Toastmaster of the day, I chose a theme and peppered details about it throughout the meeting.

Every week I practiced a role and gradually improved my expertise and developed more confidence. Writing and delivering speeches became almost second nature to me.

Last year the CEO at my job sent an email to employees requesting recommendations to improve the company. I immediately wrote back with a detailed list of my suggestions. Within a few days, I received a thank-you note from him. Prior to Toastmasters, I would have deleted the original email and forgotten all about it. Writing speeches on a regular basis and volunteering for various roles has helped to develop the courage to express my thoughts and opinions.

Soon after, a middle-school student asked to interview me about my work as a pharmacist. Prior to Toastmasters, I would have declined to entertain his questions but practicing table topic sessions empowered me to answer the questions the student posed. He completed the report and received an A. Of course, this is just one example of how my experience with Toastmasters has enhanced my life.

Once a week, I volunteer to assist middle-school children who need extra help. When I am finished, I write detailed reports with critical observations and recommendations. Last month the school counselor thanked me profusely for those reports because they help her to better assess the progress of those children.

Every month, the public library in town installs educational displays with various themes. I was impressed by a display about science fiction novels, so I dropped a note in appreciation. Within a week I received a thank you email from the library director with a request to contribute ideas for further displays. I wrote back with a list of ideas including a display of all the volunteering options in town for high school kids to take advantage of during the summer. I firmly believe that completing evaluations in Toastmasters sharpened my critical thinking to do this.

Last April, a dear friend, who was a university professor, passed away. At his celebration of life, I delivered a seven-minute eulogy, which was received very well. The only reason I was able to do it was because of all the communication skills I gained at Toastmasters.

In July, my father unexpectedly passed away at 89. I planned the funeral mass and wrote a powerful eulogy. Although the priest banned family members from giving, when he read what I had written, he was so moved that he demanded I deliver it during the mass.

I am currently coaching a struggling club in Toastmasters. I wrote a short essay about the challenges and rewards of the experience. It is posted on a Toastmasters’ website.

Last April, I signed up for a five-week course on how to write an essay. I completed it within two weeks and wrote about my experience. To my delight the blog is posted on the edx website and has over 1,500 viewers.

These are just a few of the many ways in which the communication and leadership skills I have developed in Toastmasters have served me well. Joining Toastmasters was one of the best decisions in my life. I honesty cannot say where I would be without it.