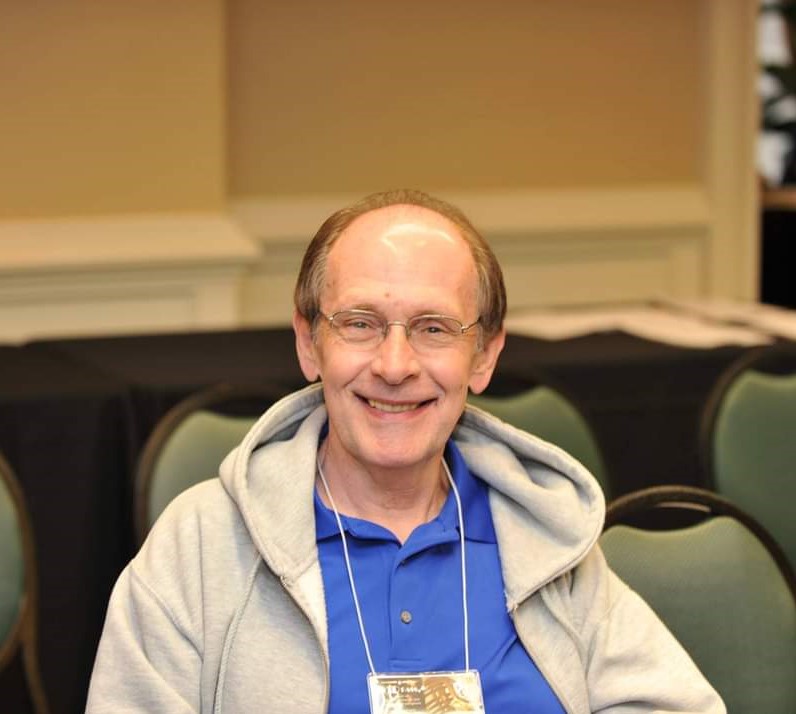 Who is that silky voice behind the open and close of the District 48’s new television commercials?

Bill is a retired schoolteacher who grew up in the Tampa Bay Area. He joined Toastmasters in 1996 and is a member of Seminole SPC Toastmasters. Bill has won a number of Area and Division Contests. He was also the 2015 District 48 Evaluation Contest champion AND Table Topics Contest winner!

Through Toastmasters Bill says he has learned as much about having individual conversations as he has learning to speak to groups. The past few years, Bill has focused on living according to the wise words of a past district director, “If it isn’t fun, it isn’t Toastmasters.”

As one of the nominators said, she “would follow that voice off a cliff!”

Bill, thank you for giving a voice to Toastmasters District 48!