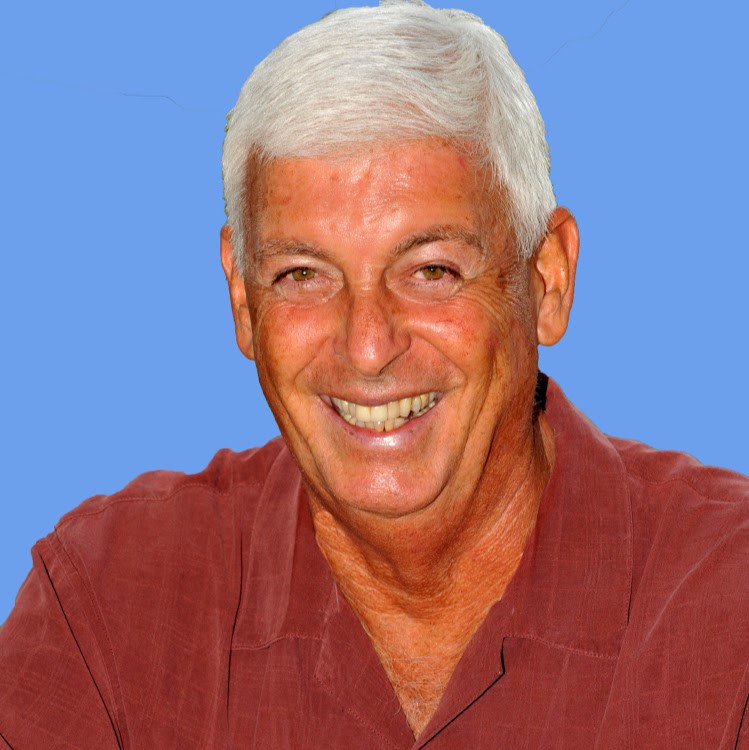 One of the most outstanding Toastmasters I have ever met is Bob Turel. I met Bob at various club meetings in and around St. Pete and quickly appreciated his presentation style, but what really impressed me was his evaluations. Bob is the “Sandwich Master,” well-known for his 3-part evaluation training. He is also an adept videographer and would often record speeches, do member interviews, and publish them on Facebook. Wherever Bob visited, his published videos were great promotion for the clubs and the district!

When the District 48 leadership team got the green light to move ahead with a paid advertising campaign to build membership, Bob was the first person I contacted. The marketing plan we proposed called for 30-second commercials to run on Spectrum Cable and in a paid social media campaign. Who knows shooting and editing Toastmasters better than Bob Turel?

To my delight, he agreed to direct and edit the production of the commercials. Our members recorded their videos and sent them to Bob for feedback. They used the feedback to rerecord their segment for final production. Bob edited their video into a commercial with graphics and voice-overs.  He was my guide in getting through the technical aspects of being in a production studio and turned out a top-notch batch of commercials. You can view them on our YouTube channel.

Thank you, Bob, for being the professional you are! We are fortunate to have you as a contributing member of Toastmasters District 48!