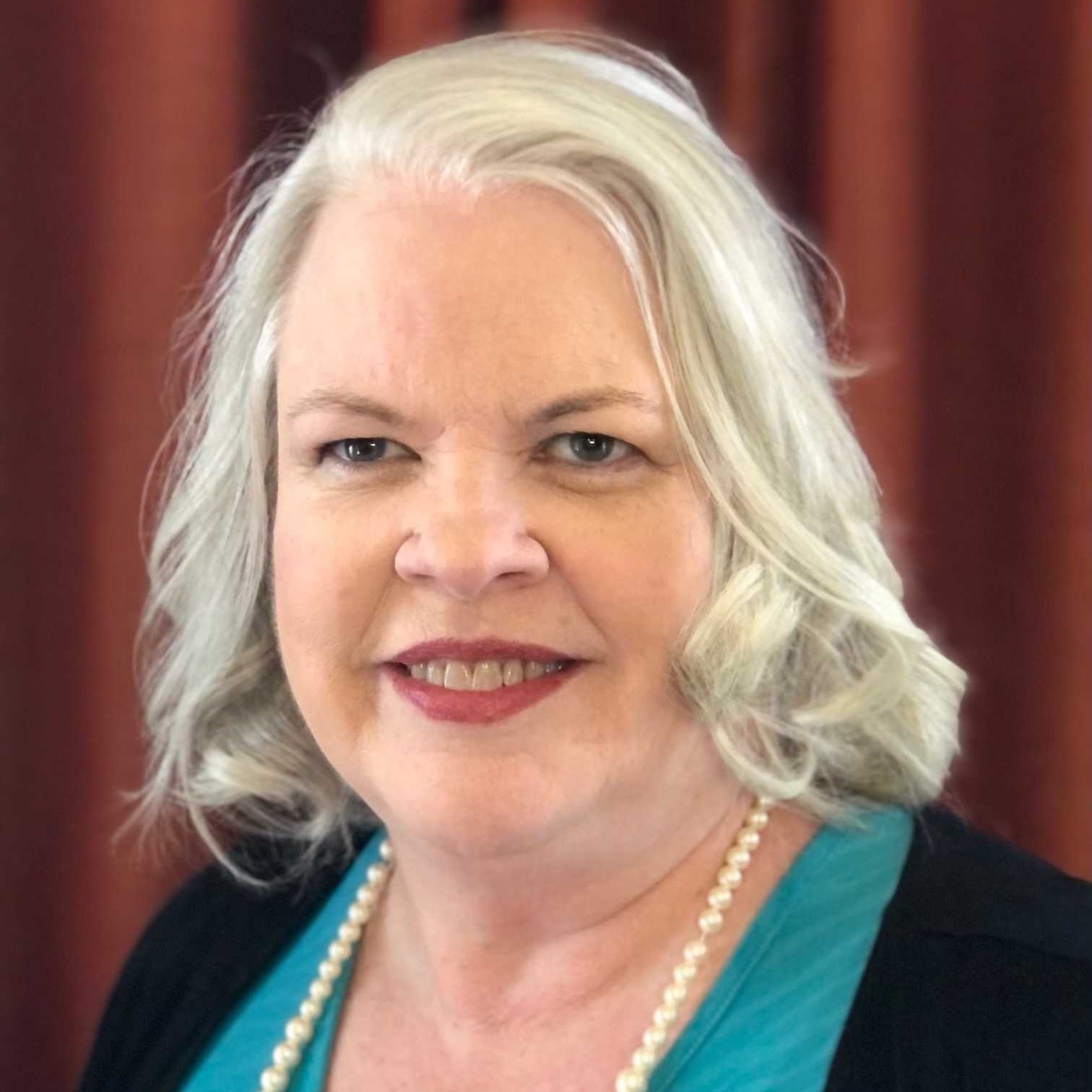 Toastmasters, Braille, and Overcoming the Fear of Public Speaking

2 months ago
Gina Lovick
From Our Members

Honest feedback has given me the confidence I needed to do what I can do with the tools I have.

As with most things in life, I get so much more out of Toastmasters than I put in that I sometimes feel like I’m taking advantage by receiving more than my fair share and certainly getting much more than I initially hoped for.

I became a member of Toastmasters a little more than a year ago to improve my public speaking ability so I could prepare for my role as President of the Association for Education and Rehabilitation of the Blind and Visually Impaired (AER). I am trained as a Rehabilitation Counselor and have worked in the field of blindness services for over 30 years.

I have lived with visual impairment all my life. Reading from a script has never been something I could do, so making a speech was terrifying for me. What if I forget what to say? What if I run out of things to say? What if no one wants to listen to what I say? Needless to say, I was one of the millions of people on Planet Earth that feared public speaking more than almost anything.

In my 40s, I learned to read Braille. I can’t read fast or fluently, but I can read short phrases like those you might use in an outline for a speech. My anxiety about doing a presentation in front of a group lessened several decades ago. However, I seldom said the same thing from presentation to presentation and I worried that as President of AER, I would need to make the same speech multiple times, to different groups, across the country. That was my catalyst to become a Toastmaster.

I concluded after only a few speeches that I could deliver a speech using a five-line, short phrase outline so I would be sure to have a compelling introduction, three main points, and a conclusion that made my audience think. Initially, I tried reading well-crafted sentences to give a speech by listening to my computer read them aloud in one ear while I spoke them aloud to the club.

Feedback from my evaluators and my own instincts told me that wasn’t going to work. I sounded jerky, stilted, and unnatural. I have learned to make my points by telling stories. Weaving in humor has also helped me feel more relaxed and when I can be in-person again, the audience response to my “snarkiness” will give me audible feedback.

Honest feedback from evaluators and the TAG team, particularly from my Mentor, especially when problems I am overlooking are illuminated and they challenge me to improve has proven priceless. No one else will tell you that saying “OK” seventeen times in 5 minutes is excessive and distracting, not to mention annoying. Teaching me to engage the audience, even when they are virtual has also helped me to be a better speaker.

Toastmasters has given me the confidence I needed to do what I can do with the tools I have.

I’m confident looking forward to my presidential address and presentations at the 2022 International Conference of AER in July. I will proudly wear my Toastmasters pin awarded to me for serving in all the roles at a meeting during 2021. 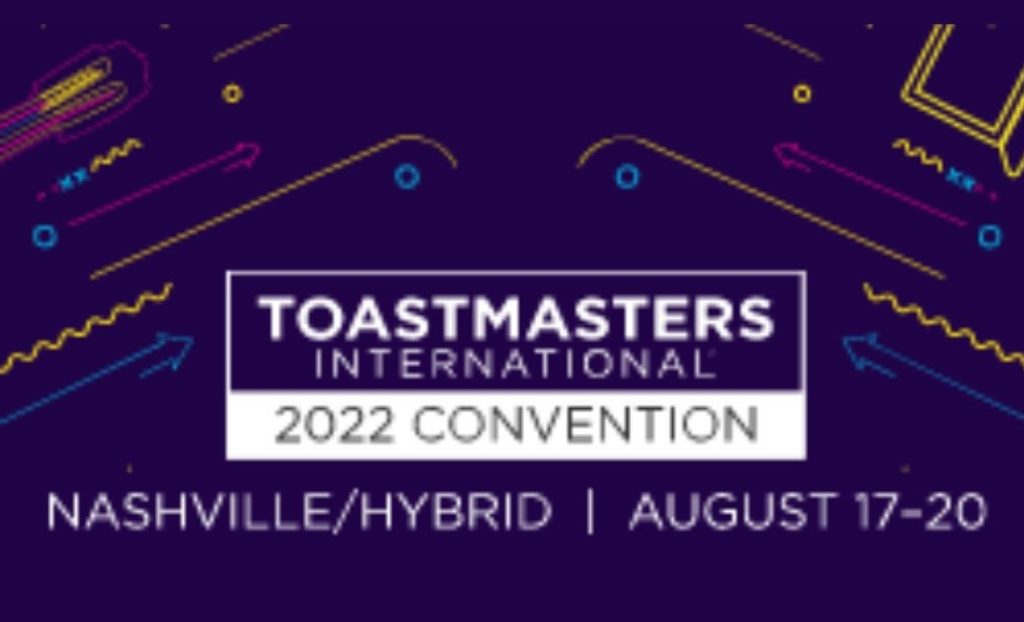